I suppose I should start this by saying this will be a “political” post. It has nothing to do with politics, but basically anything nowadays that deals with serious matters (such as racism or feminism) is labelled as political because that’s the climate we now live in. Being a decent human has become a polarizing topic. Anyway, I digress. On to baseball.

I can’t quite say I’m a lifelong Indians fan. I was raised in the suburbs of NYC as a Mets fan and a Yankee hater (the latter being how all true baseball fans should be).

It would be in my later elementary school years that I started rooting for the Tribe as well. It coincided with the movie Major League, but not because of it. After all, it was rated R, and my mother made sure I would never see anything that had a possible exposed boob in it. I wouldn’t even see the un-edited version of that movie until probably the last decade.

Anyway, I latched onto the Indians for the same reason as the fans of Major League did – the team was terrible. I mean, staggeringly so. I was still predominantly a Mets fan, but I was a close second Indians fan because I guess in the 1990 I was glutton for punishment. That only grew and grew as they crept out of their misery and started playing like a true ball club. By their run in ’97, I was a full fledged Indians fan.

I watched the 1997 ALDS in my college dorm room surrounded by Yankers fans, and when the last out was made, I cheered as loud as I could then ran as hard as I could so I didn’t have to face any repercussions. I was full-blown fan.

By their surprising and somewhat miraculous run in 2007, I was more than an Indians fan first and a secondary Mets fan. I was a Tribe enthusiast. I was sick a few days after they blew a 3 game lead against the Red Sox (and even predicted at the time if they didn’t win game 5, they were going to lose the series). I was a true fan.

I remember my wife asking me a few years later how I could like a team that exploited an entire people for financial gain. How I could like THE INDIANS. My stance was I didn’t necessarily like the culture, the history, and certainly not the racism. I answered I liked the players. She asked this of me when Asdrubal Cabrera was a fresh-faced rookie that spurred on all sorts of romanticized dreams about a glorious future of multiple World Series rings. And that sentiment is still true today.

You got the infection smile of Lindor – 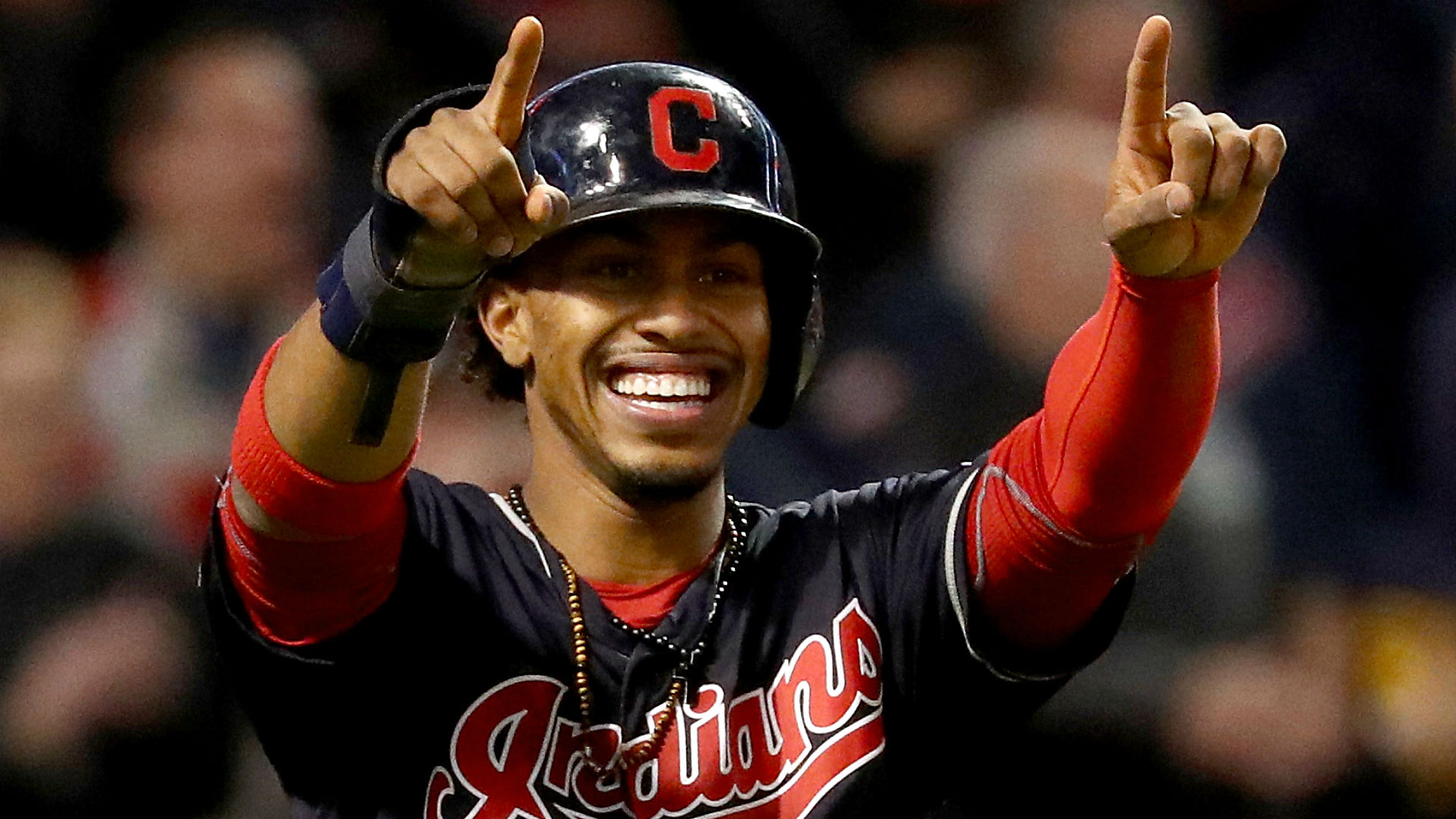 the charm and grit of Kipnis 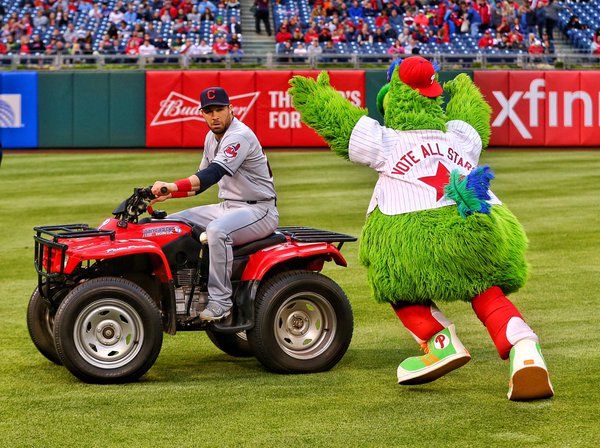 the stoic badassery of Klubot – 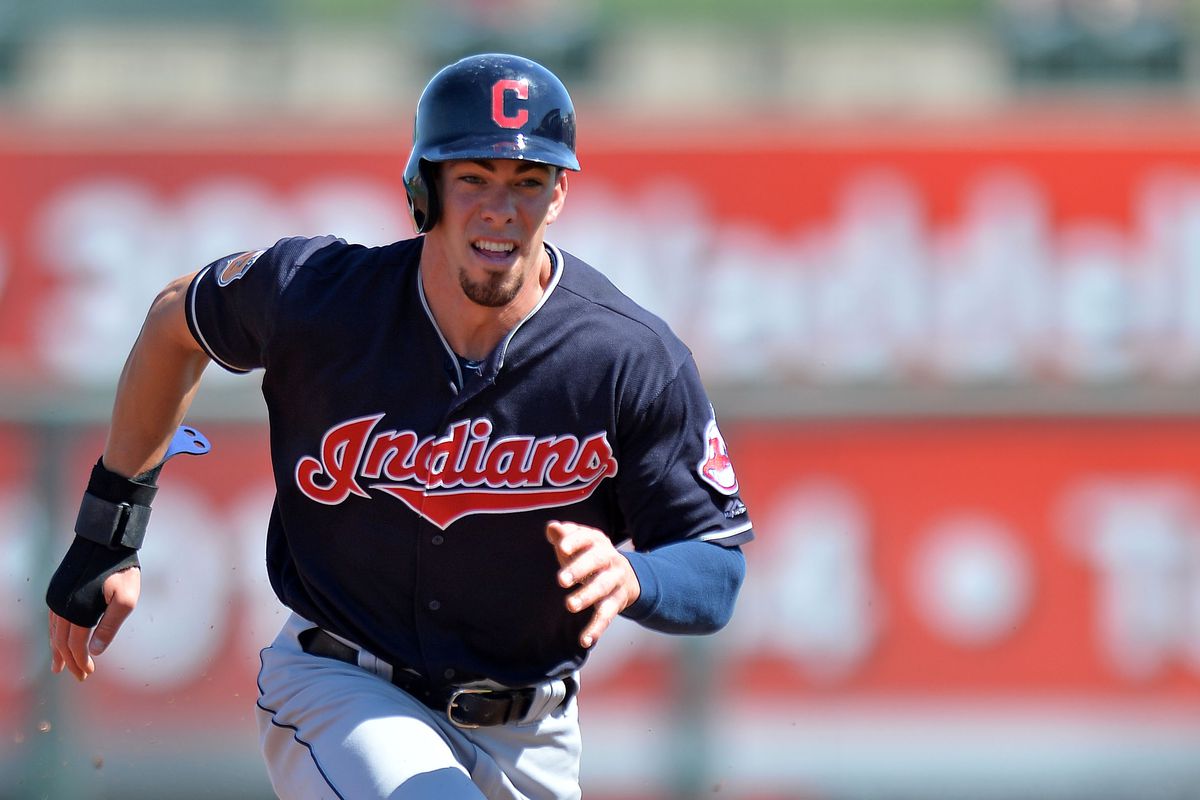 the Pucket-ness of Jose Ramirez – 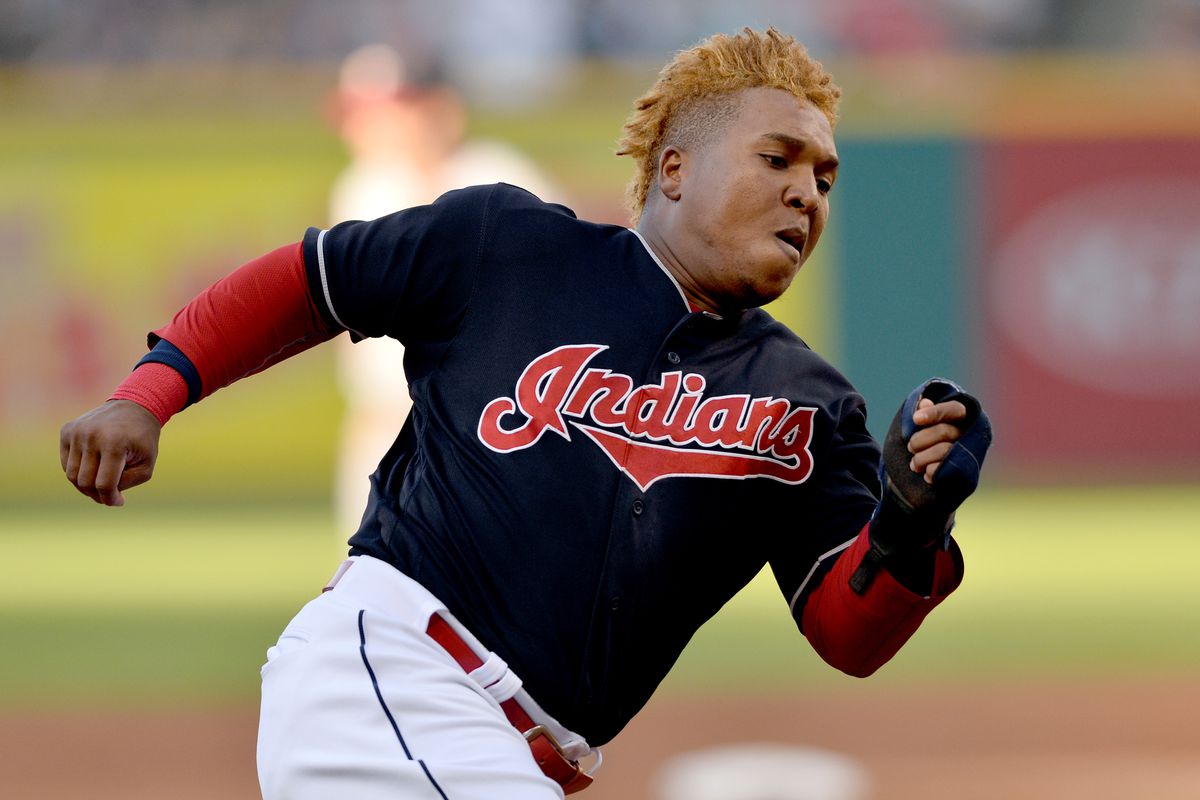 the outsider power of Encarnacion –

My son’s favorites of Chiz and Santana, the REAL bullpen mafia (even Shaw… sometimes). Yeah, these are the players I am pulling for to end the longest drought in the Major Leagues – a 69 year span without a World Championship.

But I can longer ignore that the entire identity of the team is founded on ridiculous notion that Native Americans are in any way “Indians”. Chief Wahoo is a disgrace and needs to go, but he’s only the tip of the iceberg.

I was fortunate enough to go to Game 1 of the World Series last year. And you know what I saw? A whole lot of white people. I mean, I thought I was at a Trump fundraiser it was so white. And sure, it can’t all be attributed to the Indians fan base; the Cubs had a strong presence too. And it could easily be more indicative of the socioeconomic culture rather than a true cross-section of Cleveland baseball fandom. But it was damn near pure white. The owners of the Indians are white. The past ones were white. Most of the upper-brass of the Indians are white.

THESE PEOPLE ARE NOT THE PEOPLE WHO SHOULD GET TO DECIDE WHICH BLATANTLY ETHNIC IDENTITY IS “OKAY” TO USE.

I get it, the Indians as a franchise has been around since the late 19th century, predating many many franchises. Back then, it was not considered racist to name a team the Indians (at least by white men, who were the only voices heard then, as opposed to now, when they’re only the vast majority of voices heard). Somehow it wasn’t racist even when “The Indians” were named that after a Native American player who played for the Spiders in 1899. After all, there’s “history” there. Or at least so say ‘the fans’.

When I went to purchase some schwag for my kids at the World Series, I asked if they had anything without Chief Wahoo or the word Indians on the gear. The guy looked at me and said, “C’mon, it’s history, man!” And I said, “It’s a pretty horrible history, don’t you think?” He did not. Then again, he was paid to sell merchandise with a bright-red-faced Native American sporting feathers that somehow represented a blue-collar American city’s baseball franchise.

Chief Wahoo is bad enough, and this article does a pretty good job of breaking it down, so I won’t rehash that. But seriously, look at him.

Speaking of which, the Indians are the toast of the town in 2017, having just won an AL-record 21 games in a row. The name “Indians” has probably been said more this year than even last year, when they took it to extra innings in game seven of the World Series in one of the greatest games of all time. I can’t help but think that time the name “Indians” is mentioned is somehow NOT causing a systemic cringing reaction, and that’s a problem.

Which is why I want them to win it all this year. Well, I want that because I’m a fan. But here’s my dream scenario. They win it all this year as the Cleveland Indians, as a team that bases its profit on the backs of Native American exploitation. Because they’re not going to change it now, with 20 games left in the season. So let them win it. For “the old timers”. For “history”. For “fans across the world” (although in reality it’s predominantly white people from Ohio).

Then before the 2018 season, they can work out a deal with Major League Baseball (there have already been discussions between the owners and MLB) and to have them totally re-branded as the Cleveland Spiders, a name they used up until 1899.

Fun fact: the Cleveland Spiders hold a record that will never be broken – most road losses (101!).

Hell change it to the franchise name as it was just before it was changed to the Indians, the Naps (after Hall of Famer Nap Lajoie). I am all for a team that promotes healthy daytime sleeping. Don’t want to name it after a player from a century ago? Change the name to the Cleveland Pronks. Still want more recent? The Cleveland Loopstoks. (He’ll make it to the majors one day, I just know it.)

If management is going to be so obstinate as to stay the course (after all, it would be a huge financial hit because blowhard WHITE fans would likely boycott a change away from the Indians moniker), then at least follow the lead of the Chicago Blackhawks. Their mascot isn’t racist, it’s a hawk. They intentionally work WITH native tribes in terms of philanthropic outreach and even branding. They don’t seek to profit off the backs of a misnamed people, they try to grow with them. It’s an imperfect model, and ideally I’d like to see it get away from all of that, but it’s certainly better than where we’re at today.

Let’s move more to this: 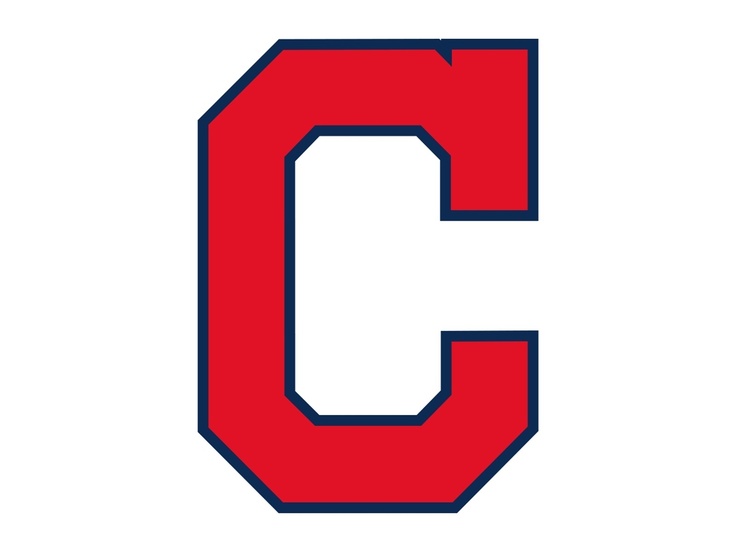 It celebrates a town that has not had much to celebrate before Lebron came back. It celebrates a team that has been built the proper way and is firing on all cylinders. It celebrates a team of diversity (their 40 man roster represents 7 countries, and while they’re all the US or Latin American countries, it’s a start). It does not predominantly feature white people making beaucoup bucks off a racist misnomer. Wait until after the year is done, especially (but not necessarily only if) they win the World Series. They can pump all their extra revenue into a re-branding campaign.